SOURCE: VICE
Drones Light Up Shanghai's Sky With a QR Code (That You Can Scan) 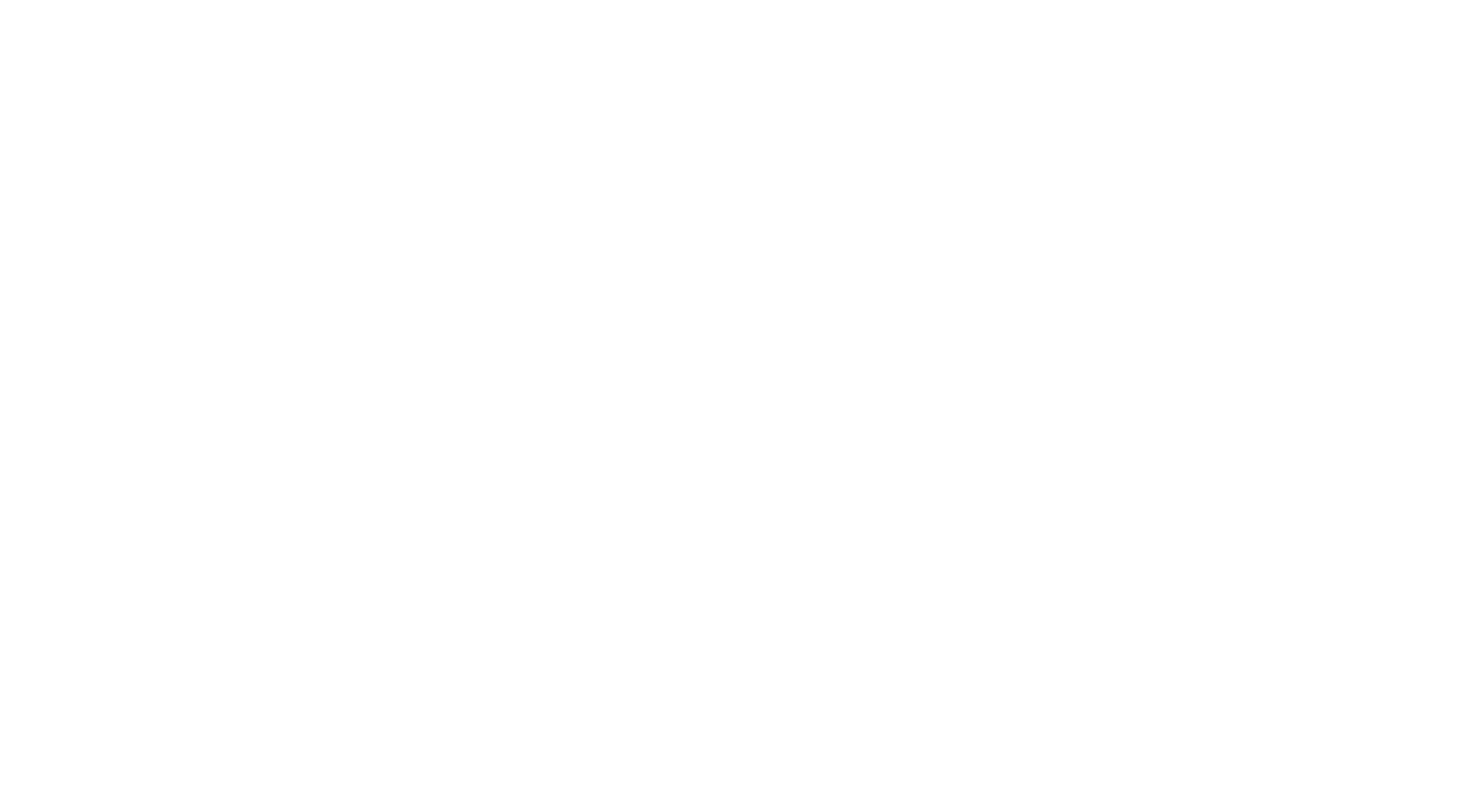 The illuminated QR code, effectively a billboard advertisement in the air, was part of a light show put on by Chinese video-streaming company Bilibili on the first anniversary of the China release of the Japanese role-playing game Princess Connect! Re:Dive.

In the show, staged above Shanghai's scenic waterfront promenade, the Bund, 1,500 illuminated drones formed into the game's logo and characters before transforming into a floating QR code that links to its homepage.

Read more here: https://www.vice.com/en/article/88n9vb/shanghai-dr...
Stay up-to-date with the ins and outs of the industry from dotbeto.